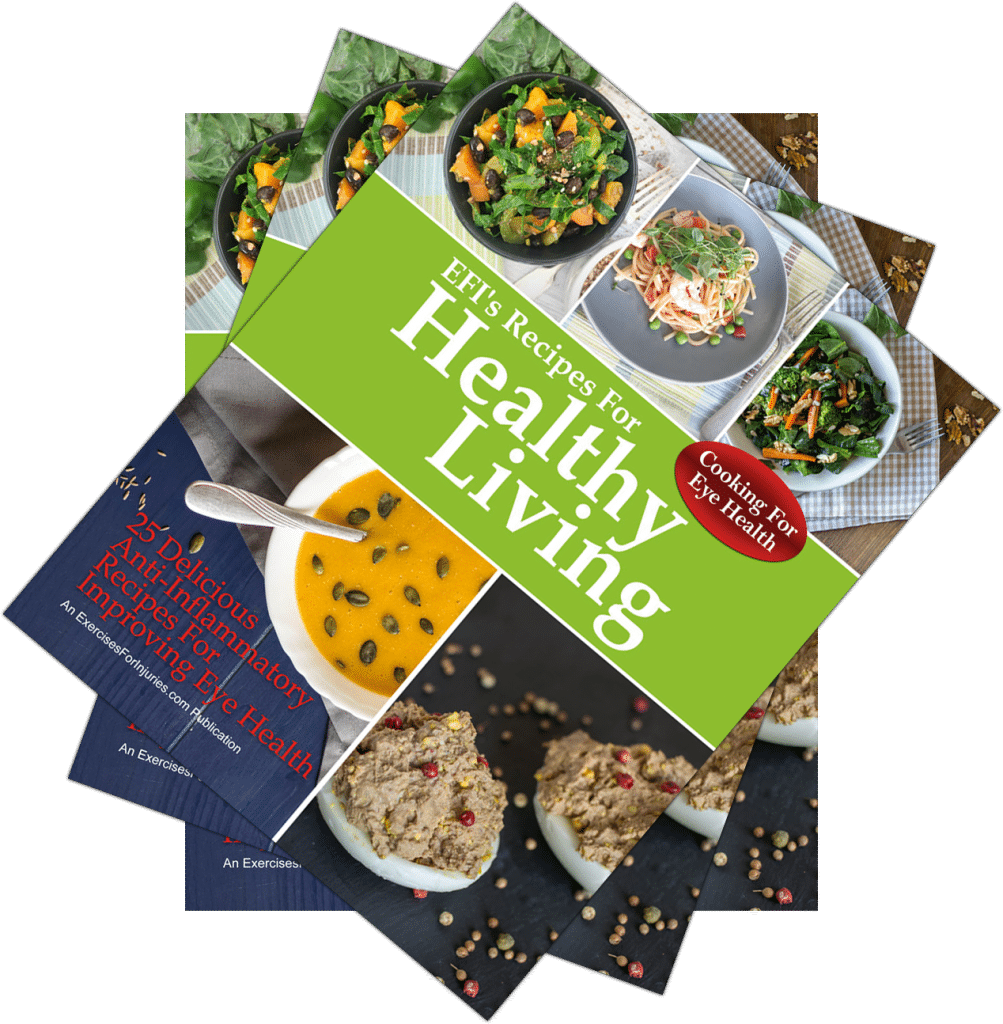 However, that knowledge alone does NOT cook dinner tonight (especially if you’re concerned with a specific health condition). What will you make for yourself and your loved ones?

If you want to cook delicious meals that scientifically promote and encourage eye health, then you need to grab this month’s exclusive cookbook from ‘EFI’s Recipes For Healthy Living’ series -- Cooking For Eye Health: 25 Delicious Anti-Inflammatory Recipes For Improving Eye Health.

This EFI Cookbook is full of easy-to-follow, health-specific recipes that can improve lives and families.

This was just too much for a lone cook to handle. Sadly, Linda and I fell out of touch.

In my opinion, Linda needed speciality recipes (or cookbooks) for each of her father-in-law’s health conditions. It’s too bad this was before I started ExercisesForInjuries.com.

Every month, our team releases a new cookbook designed with delicious recipes and ingredients to aid a specific health condition for that month. 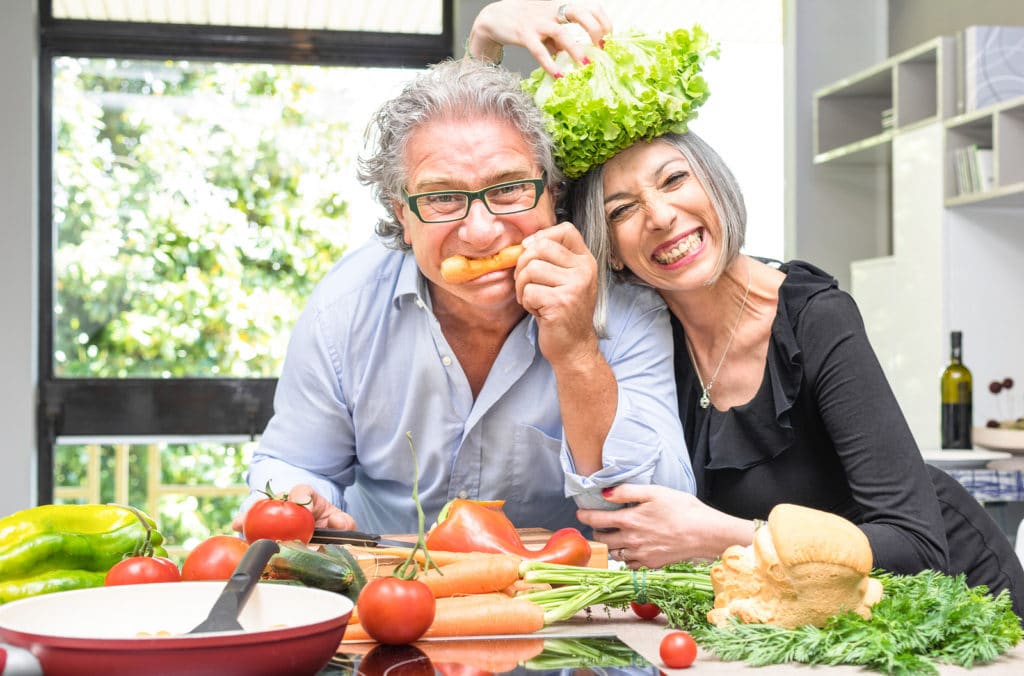 We might be merging these cookbooks into a more expensive bundle at the end of the year. Don’t miss out on this great price now! 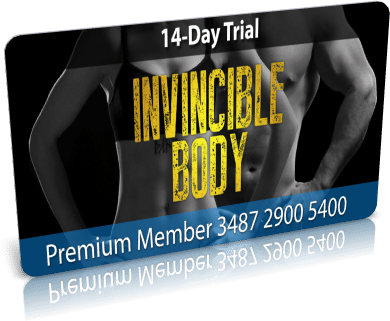 If you order before the end of the month, you will receive a FREE 14-Day All Access Trial to the Invincible Body Academy (IBA). This $47/month program is stuffed with important information to gain and maintain your own invincible body. And I’m letting you try it out for FREE.

Since starting the IBA program, the majority of people tell me their favorite feature is the chance to ask me questions directly. With membership, you can explain your situation and ask me (and my team of health, food and fitness experts) your questions.

However, that’s only ONE feature of the IBA program.

Get your membership to my VIP coaching group and enjoy digital access to all the other life-changing information we offer. In the Invincible Body Academy, you will receive:

Best part of all... It’s FREE for you to try for two whole weeks.

No pressure. Cancel anytime. No problem.

Join the hundreds of satisfied customers worldwide who are working to achieve their dream body and life (without risking injury). Explore this one-of-a-kind blueprint and obtain your own invincible body.

As for the EFI Cookbook, these meals will improve much more than your eyes... 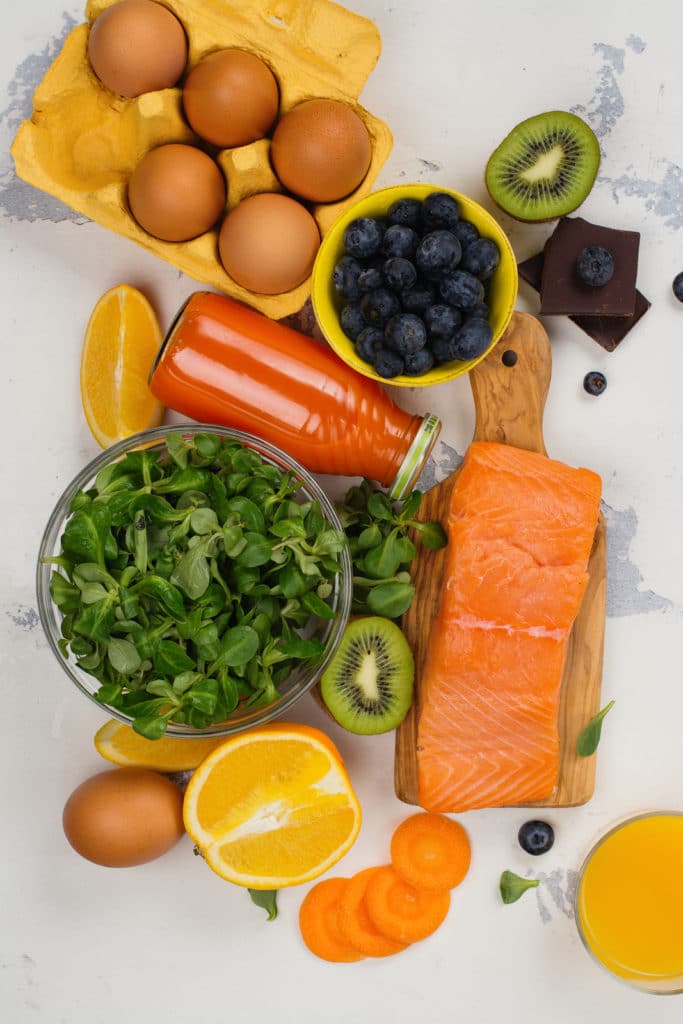 It has been linked to most modern ailments including cardiovascular disease, cancer, arthritis, allergies, diabetes, depression and Alzheimer’s. Unhealthy ingredients (such as saturated fats, sugary foods or processed wheat) trigger our body's natural immune response, which causes inflammation.

I am so grateful for Rick’s programs and wish I could afford all of them. - R. Theodore, York, Pennsylvania, USA 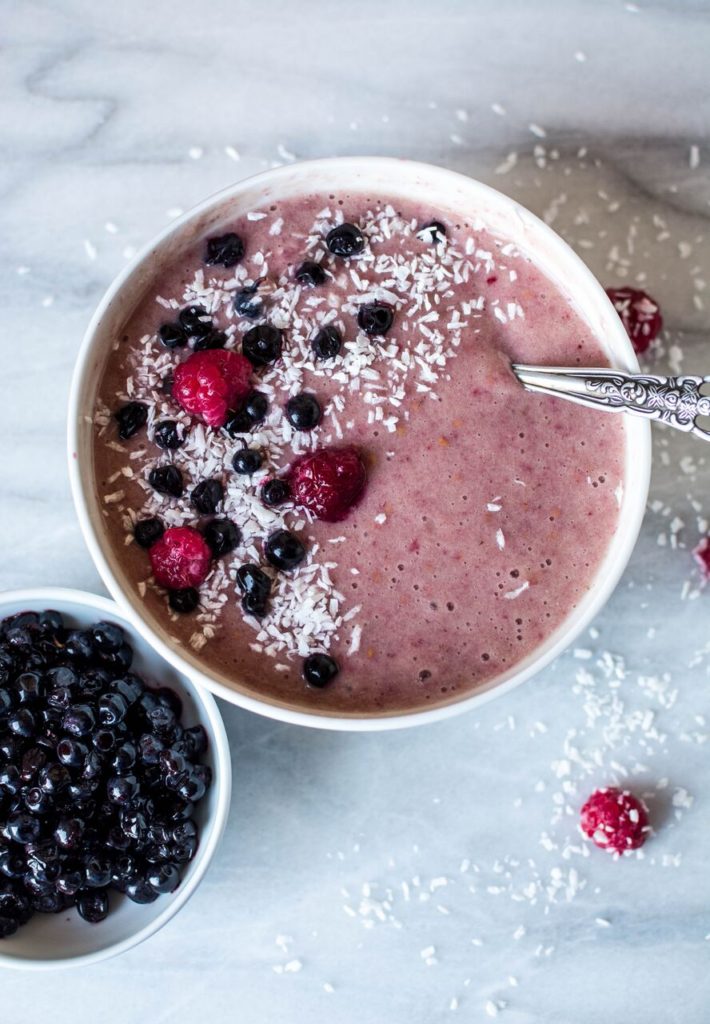 Not to mention… In the cookbook, you’ll find some exclusive
information on how to access my top-selling DVD
“The Pain Hacker” -- For FREE! 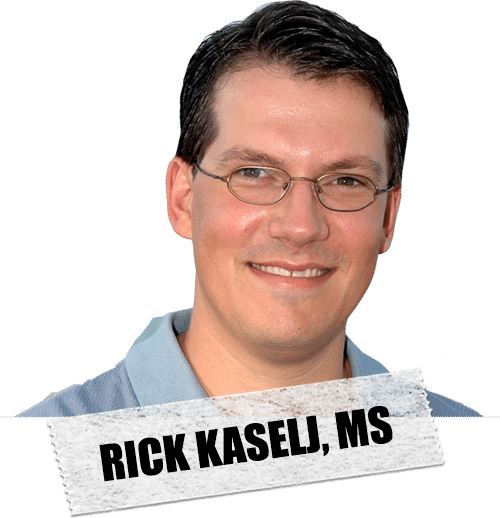 Exclusive Information on How to Access My Top Selling DVD “The Pain Hacker” for FREE -- [My Gift to You!]